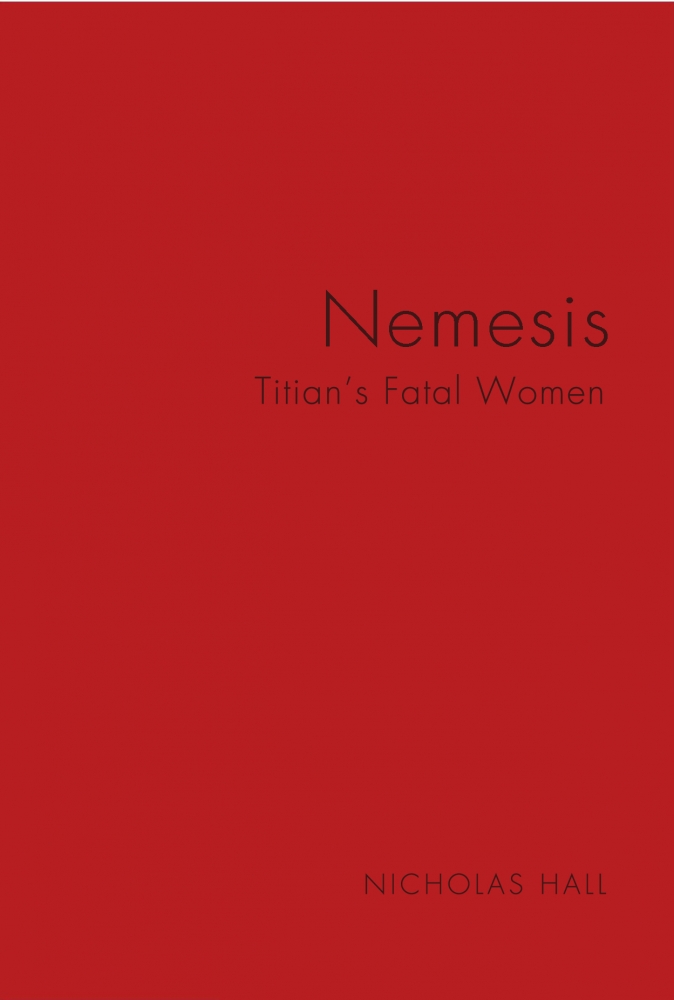 A publication on the subject of Titian's frequent portrayal of femme fatales, which features a newly commissioned essay by the leading Titian scholar, Paul Joannedes, on the Raczynski Herodias.

Paul Joannides is Emeritus Professor of Art History at the University of Cambridge, where he taught for many years. He has published widely on various aspects of the Italian Renaissance, with a particular emphasis on the oeuvres of Michelangelo, Raphael and Titian. He has also worked on French late 18th and early 19th century topics.

Books and Catalogues relating to Titian

“A Painting by Titian from the Spanish Royal Collection at Apsley House,” (with R. Featherstone), Hamilton Kerr Institute Bulletin, 5, 2014, pp. 66–79.