When people occasionally ask me if I collect, if I’m a collector, I sometimes answer yes, and sometimes a sort of no. It depends what I’m guessing about their own interests and standards (if any) as collectors. If they are steely-eyed investors in blue-chip names, I’ll try to direct the conversation to their collection, not mine. It saves on embarrassment and unease on their part. Still, I have to admit that most of my life I’ve been collecting something – stamps (briefly) as a child, coins, medals, prints, drawings, sculpture, textiles – almost everything you can think of except paintings.

A collection is good when it starts to take you in unexpected directions, and the ensemble is bigger than the sum of the parts. The reason why stamp-collecting is a by-word for inanity is that this element of creative surprise is never in play. A collection becomes dull, to a collector, when he realizes that there’s nothing out there on the market. The seam has been exhausted. This happened to me many years ago when I collected British historical medals. There was hardly anything out there, and what there was was never a surprise. There was one great big old catalog, which told you everything you needed to know. The scholarship had all been done, long since.

The opposite conditions apply with the collecting of paintings and drawings. It’s true that there are sceptics who say that it’s impossible to put together a great collection of old master paintings today. But that “impossible” is always there as a challenge, and there is something exciting about being shown a recently assembled collection of Old Masters, created in defiance of the pessimists. 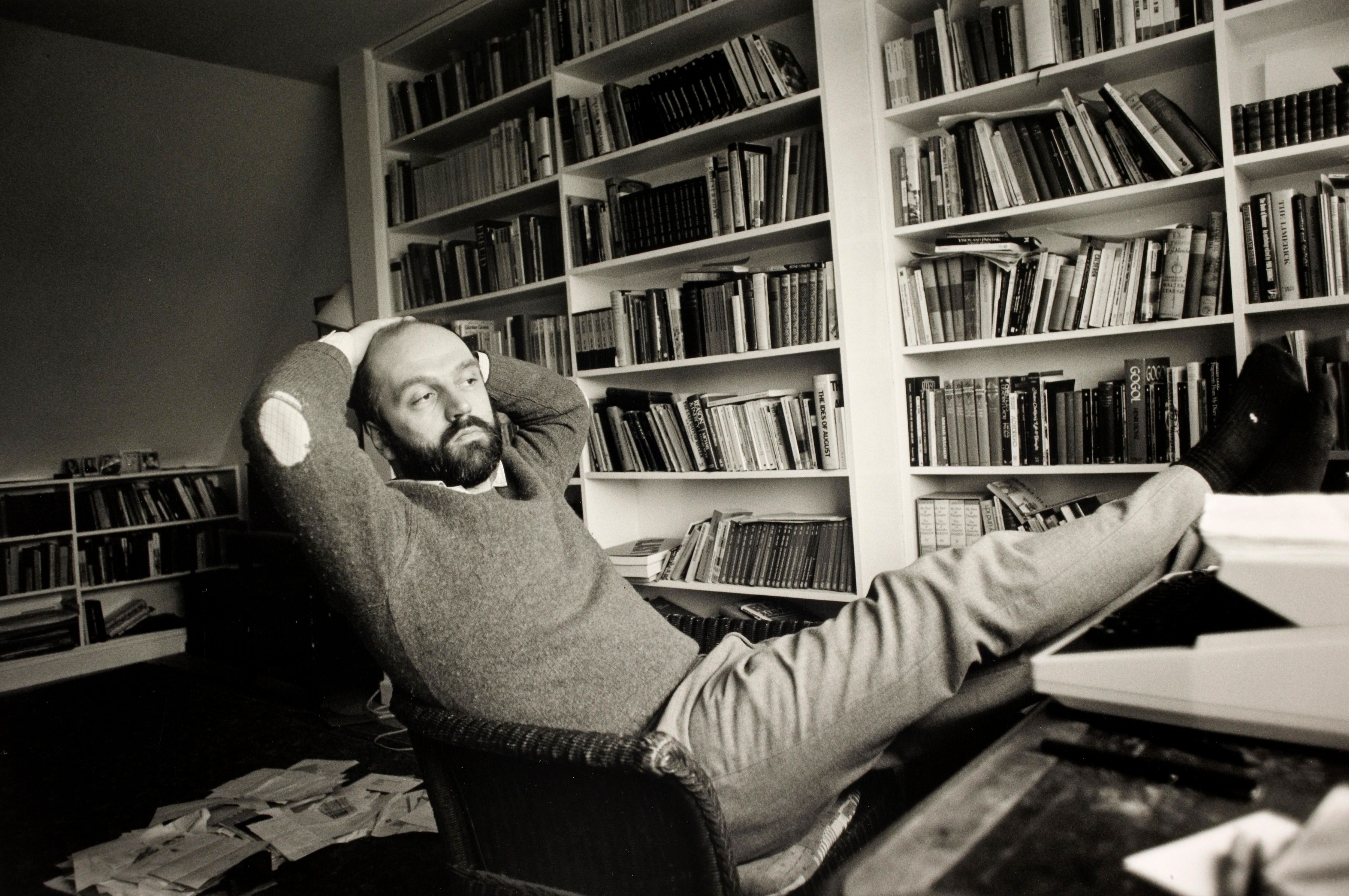 Say a collection begins with the purchase of one object. The next purchase, for the collection to get going, should equal or exceed the first, and so on, in the matter of beauty and interest. The problem with collecting is that “the best is the enemy of the good.” If you are always trying to improve on what you have, you continually run the risk of pricing yourself out of the market. But if you are not stringent in the matter of standards, your collection begins to sag in the middle.

Sometimes you will say to yourself: I’m spending a maximum of X per purchase, but  I should be spending 2X. At this point, a quiet voice might say: “But I can’t be bothered.” That quiet voice is telling you that the collection you were building has come to an end. The original impulse has somehow been dissipated.

Many years ago I bought a large green-glazed tile, in high relief, depicting Julius Caesar. It is a stove-tile from sixteenth-century Nuremberg, about two feet high. It comes from a room-heating stove  which would have originally depicted the “Nine Worthies.” These are, I think, the largest and most elaborate tiles produced in Europe. They were designed by court artists and executed in press-molds, four molds per tile, joined together before firing. The potter who made  such stoves was called a Hafner. 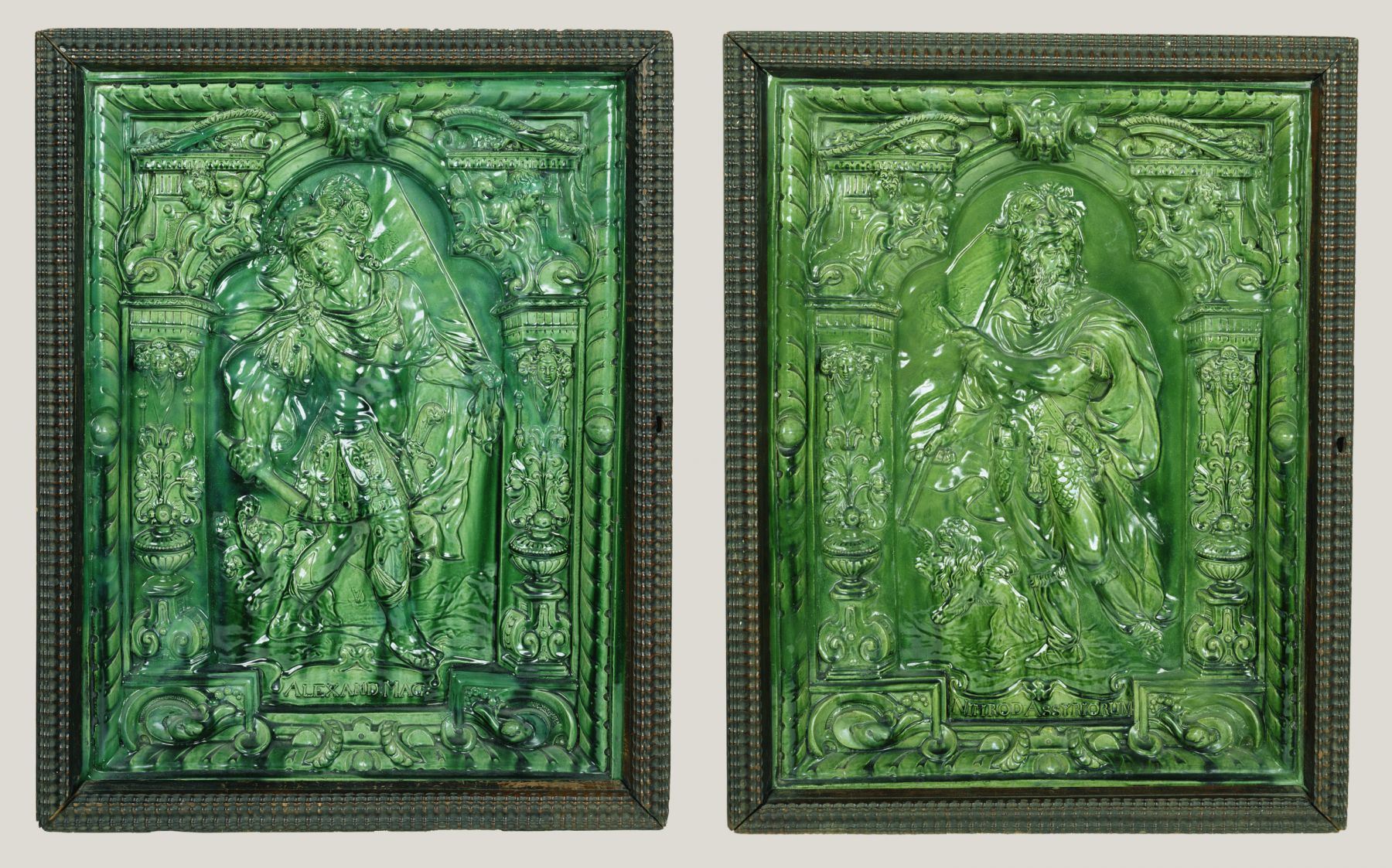 In what seemed no time at all, I found two other such tiles, depicting Sol (the Sun) and Saturn, framed just like the Julius Caesar, in a kind of architecture suggesting the engraved title-page of a book. They would have come from a stove depicting the planets. So I had the beginnings of a collection, I thought. Excepting I didn’t. Years passed and nothing quite so splendid appeared on the market. I bought many lesser components of such stoves, but nothing to compare with my first three tiles. My collection inevitably began to sag in the middle.

“Hafner ware” – the products of such potters in Renaissance Germany – included, besides stove tiles, plates of bold abstract design (very rare), lavabos for handwashing, and miniature models of stoves (intended perhaps for dolls’ houses). As I became aware of these categories, I also learnt that if I wanted to see this kind of pottery, I would need to go to the Museum of Anthropology in Vancouver.

So I went, a little puzzled that the University of British Columbia should house its European ceramics in an anthropological setting. But there it was, a magnificent collection of totem poles and other carvings, textiles and cultural objects collected from the First Nations peoples of British Columbia, and, nestling in the middle, a spacious gallery devoted to the collection of one Walter C. Koerner, an immigrant from Moravia in Central Europe, who had made his fortune in the lumber trade.

The collection begins with Italian maiolica, but it then follows an unfamiliar route. The Italian potters included many Protestants, who, to avoid persecution, migrated north of Italy and came to Slovakia and the Czech Republic, where they were welcomed by Anabaptists – fellow Protestants who lived in communes and followed very strict rules of representation (no humans or animals allowed). So the pottery Koerner collected included rare or highly unusual types from his homeland. And then there were the stove-tiles and Hafner ware, which were produced anywhere between North Germany and Switzerland. 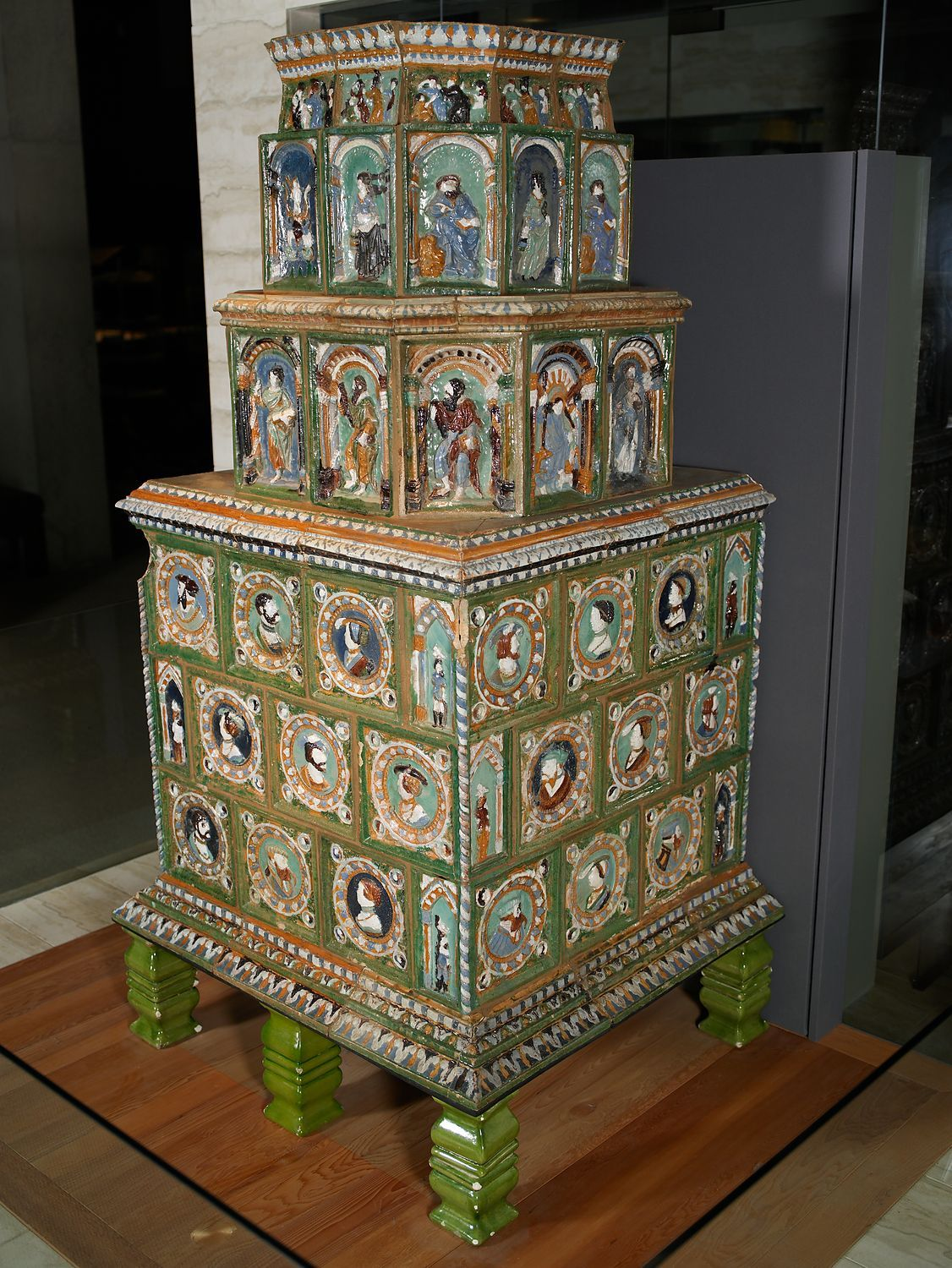 Towards the end of his life, Koerner offered to give his collection to the Museum of Anthropology, which he had long supported. The question for the museum was: does this fall within our remit? Well, came the answer, ceramics can be seen “as tools of food preparation, serving, and display; as indicators of social cooperation and reciprocity; as evidence of technological and social complexity; as objects moving in economic systems; as religious objects; as active agents in our lives…”

It all sounded very like anthropology. So the museum said: yes please!

One seldom finds a single-owner collection so suggestive of an individual’s history and perspective. More often, an impression is given of vanity and self-regard. Somewhere between vanity and the modest desire to be remembered as a name on a label lies a common motive for collecting. A collector will grasp this at once, even if the label is very small and the name unfamiliar.

James Fenton was born in Lincoln in 1949 and educated at Magdalen College, Oxford where he won the Newdigate Prize for poetry. He has worked as political journalist, drama critic, book reviewer, war correspondent, foreign correspondent and columnist. He is a Fellow of the Royal Society of Literature and was Oxford Professor of Poetry for the period 1994-99. Fenton received the Queen's Gold Medal for Poetry in 2007, and in 2015 won the PEN Pinter Prize.