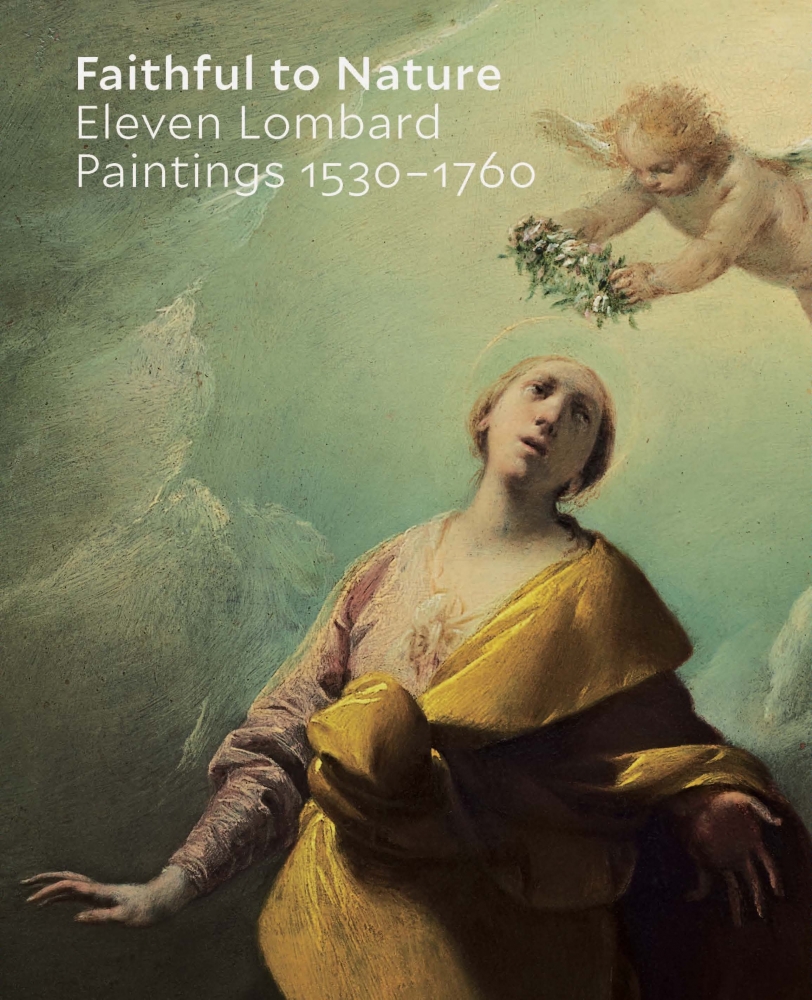 A publication on the subject of Lombard Paintings from the Renaissance to the Eighteenth century, with a newly commissioned essay on the history of collecting Lombard Paintings by Dr. Virginia Brilliant, as well as a comprehensive index of Lombard paintings in North American public collections.

Virginia Brilliant is an independent scholar and curator. From 2008–17, she served as the Ulla R. Searing Curator of Collections at the John and Mable Ringling Museum of Art in Sarasota, Florida, where she published the first comprehensive, scholarly catalogue of the museum’s Italian, Spanish, and French paintings (2017) and organized a number of collection and loan exhibitions, including the Triumph of Marriage: Painted Cassoni of the Renaissance (with the Isabella Stewart Gardner Museum, Boston, 2008), Gothic Art in the Gilded Age: Medieval and Renaissance Treasures in the Gavet-Vanderbilt-Ringling Collection (with the Preservation Society of Newport County, 2009–10), Peter Paul Rubens: Impressions of a Master (with the Royal Museum, Antwerp, 2012), Paolo Veronese: a Master and his Workshop in Renaissance Venice (2012–13), and A Feast for the Senses: Art and Experience in Medieval Europe (with the Walters Art Museum, Baltimore, 2017). She was also a contributor to the catalogue of the exhibition Piero di Cosimo: Painter-Poet of Renaissance Florence (National Gallery of Art, Washington, 2015), and has published widely on various topics in medieval art, Italian paintings, and the history of collecting. From 2017–18, Virginia was the Curator-in-Charge of European Paintings at the Fine Arts Museums of San Francisco. She has also held curatorial positions at the Cleveland Museum of Art (2006–8) and the J. Paul Getty Museum in Los Angeles (2005–6). Virginia obtained her Ph.D. in the field of early Italian art from the Courtauld Institute in London following a B.A. at University College London.

View e-catalogue
Back To Top